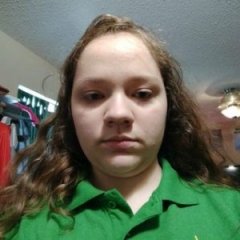 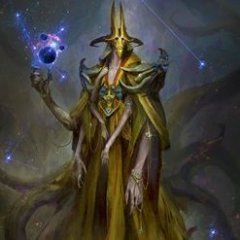 FF Magitek Elite - Terra Branford LIGHT Psychic/Effect Level 5 - 1800/1800 If this card is Summoned: Take 1 Equip Spell from your Deck, either add it to your hand or equip to that monster.