Pretty simple. Person says a name for the archetype and the next person explains how they work/their gimmick.   (Enforced starting page 50) NO pigeonholing the next person.  For example, you 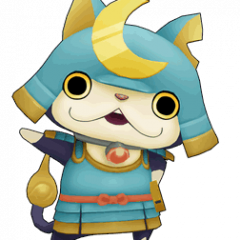