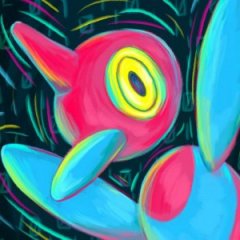 Exactly what the title sounds like. One person posts a (Yugioh) card they want remade (either it's too weak, it's broken, it's an interesting normal monster, whatever) and the next person writes a dif

Raidraptor - Wild Vulture DARK - Level 6 - Winged Beast/Effect - 1600/2000 During your Main Phase: You can tribute this card; Special Summon 2 "Raidraptor" monsters from your hand, deck, or GY with th

Thank you, Draconus. Spirit of the Pharaoh LIGHT/Zombie/Effect/Level 6/2500 ATK/2000 DEF If this card is in your hand or GY while you control "The First Sarcophagus", "The Second Sarcophagus", and "T