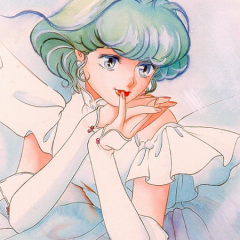 My Hot Take: Look, some characters are going to need to be cut Sakuri: Anime laugh   https://www.youtube.com/playlist?list=PLA1lIms2gwaB6ytzNm2IVd0JvnDXbLKTh

As an avid Ganondorf player this makes me extremely happy, the universal reduction of landing lag looks so nice: https://clips.twitch.tv/BoxyRelentlessFoxVoHiYo

lol, apparently it was actually leaked yesterday but no one believed them.