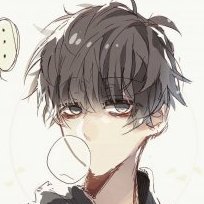 Armageddon Rangers from the Archetype Game.

By TeddySlasher, January 31 in Casual Multiples