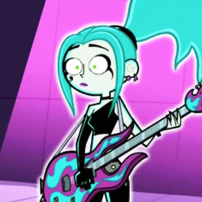 By Ember McLain,
October 19 in Events