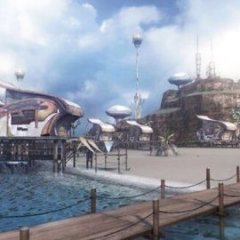 By AlienPrinceOTK,
November 12, 2020 in Realistic Cards