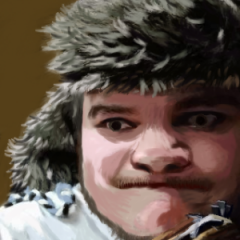 Is this card balanced?