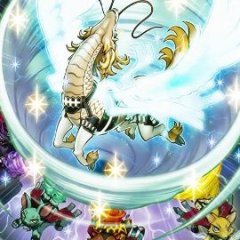 By KDironclaw,
February 20 in Realistic Cards