Cool/Gimmicky cards without a home 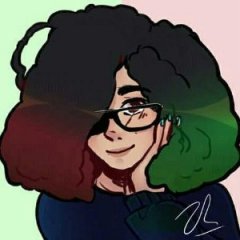