The Iron Gridlock, Tales of the Beginning 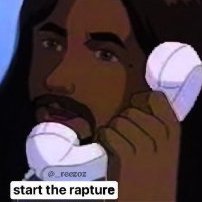