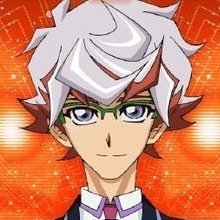 By Thomas★Zero,
November 8, 2011 in Experimental Archive