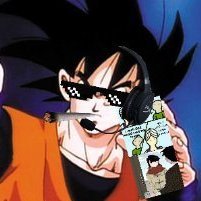 By Tr4gic,
November 25 in Casual Cards