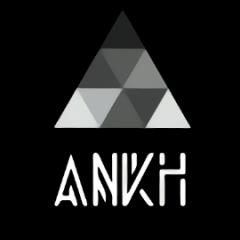 By Ankh_Dev,
January 6 in Out-of-Character Planning