Alliy of Justice and Genex 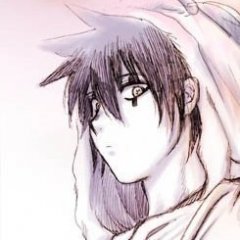