Ban the User above You 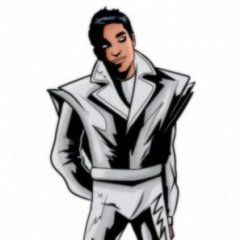 Banned for having a suggestive image in your signature. (And yes, mods banning each other is a thing)

Banned for wearing an unregulated top hat   I'm pretty sure someone did this at some point. I remember getting a screencap of it. ...Now to go looking.