The Heartland Accords - A Yu-Gi-Oh! RP 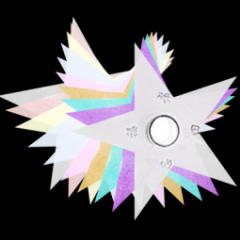